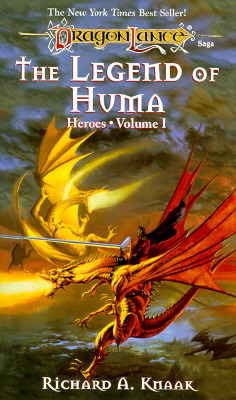 By: Knaak, Richard A.

Publisher: Wizards of the Coast: April 1988

"The Legend of Huma" title is the only Dragonlance novel not written by Margaret Weis & Tracy Hickman to hit the "New York Times" best-seller list. 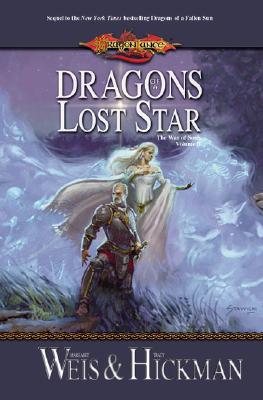 Dragons of a Lost Star (Dragonlance: The War of Souls, Volume II)

Publisher: Wizards of the Coast: April 2001

As the War of Souls continues, the shield over the elven kingdom of Silvanesti falls. Mina leads her forces triumphantly into that conquered nation, only to face danger from friends and foes alike. Meanwhile, Goldmoon follows the river of the dead, which threatens to engulf them all.

Dragons of a Lost Star expands on the War of Souls saga and forms the point around which subsequent novels will revolve.
View More... 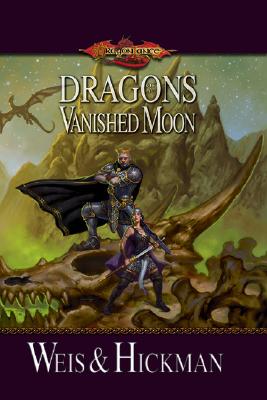 Dragons of a Vanished Moon (The War of Souls, vol. 3)

Publisher: Wizards of the Coast: June 2002

A courageous band of heroes joins forces to battle an extraordinary villainess and her powerful army of the dead.
View More...