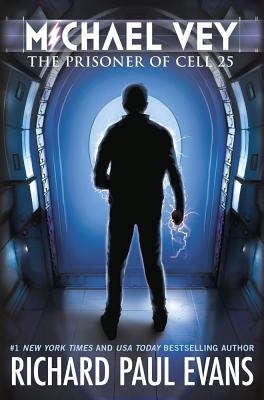 Michael Vey: The Prisoner of Cell 25

The electrifying #1 New York Times bestselling first installment of the action-packed Michael Vey series from author Richard Paul Evans. My name is Michael Vey, and the story I'm about to tell you is strange. Very strange. It's my story. To everyone at Meridian High School, Michael Vey is an ordinary fourteen-year-old. In fact, the only thing that seems to set him apart is the fact that he has Tourette's syndrome. But Michael is anything but ordinary. Michael has special powers. Electric powers. Michael thinks he's unique until he discovers that a cheerleader named Ta...
View More... 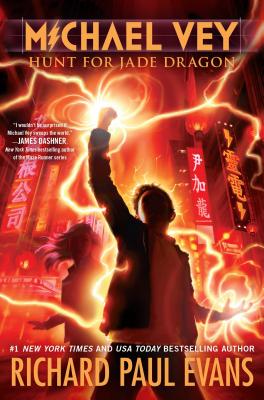 Michael and his friends must rescue a child prodigy as the thrilling action continues in this electrifying fourth installment of the #1 New York Times bestselling series Michael, Taylor, Ostin and the rest of the Electroclan head to China in search of a girl who may have discovered why Michael and his friends became electric. Her name is Lin Julung, or Jade Dragon, and she's a child prodigy with an IQ higher than Einstein's--and Ostin's. But Hatch gets to her first, and the Elgen are holding her prisoner in their Taiwan Starxource plant. Now the Voice wants Michael and t...
View More...

The start of an action-packed teen series from #1 New York Times bestselling author Richard Paul Evans. To everyone at Meridian High School, fourteen-year-old Michael Vey is nothing special, just the kid who has Tourette's syndrome. But in truth, Michael is extremely special--he has electric powers. Michael thinks he is unique until he discovers that a cheerleader named Taylor has the same mysterious powers. With the help of Michael's friend, Ostin, the three of them set out to discover how Michael and Taylor ended up with their abilities, and their investigation soon brings them to...
View More...