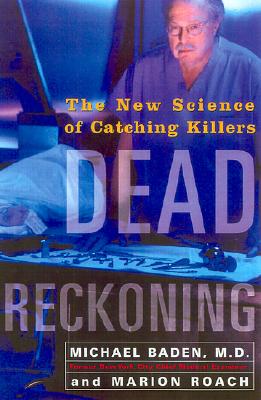 In a forty-year career Michael Baden has conducted more than 20,000 autopsies. Considered one of the world's leading forensic pathologists, he was New York City medical examiner from 1960 to 1985 and is now co-director of the New York State Police Medicolegal Investigation Unit. The host of the popular program Autopsy on HBO, Dr. Baden brings riveting stories and expert analysis to Dead Reckoning.

The authors go to the crime scene, take readers to the autopsy table in the morgue and practically place the scalpel in the reader's hand to show how advances in forensic science are solving crimes...
View More... 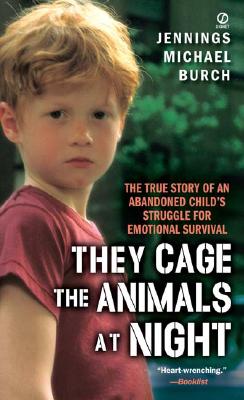 They Cage the Animals at Night (Signet)

The heartbreaking, iconic true story of an abandoned little boy's horrific journey through the American foster care system. On a misty evening in Brooklyn, Jennings Michael Burch's mother, too sick to care for him, left her eight-year-old son at an orphanage with the words, "I'll be right back." She wasn't. Shuttled through a bleak series of foster homes, orphanages, and institutions, Jennings never remained in any of them long enough to make a friend. Instead, he clung to a tattered stuffed animal named Doggie, his sole source of comfort in a frightening world. Here, in his...
View More... 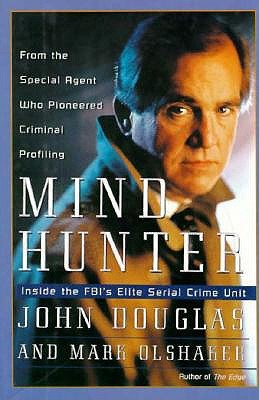 During his twenty-five year career with the Investigative Support Unit, Special
Agent John Douglas became
a legendary figure in law enforcement, pursuing some of the most notorious and
sadistic serial killers of
our time: the man who hunted prostitutes for sport in the woods of Alaska, the
Atlanta child murderer, and
Seattle's Green River killer, the case that nearly cost Douglas his life.
As the model for Jack Crawford in The Silence of the Lambs, Douglas has
confronted, interviewed,
and studied scores of serial killers and assassins, including Charles Mans...
View More...

Evil Serial Killers: In The Minds of Monsters by Greig,Charlotte (2006) Hardcover 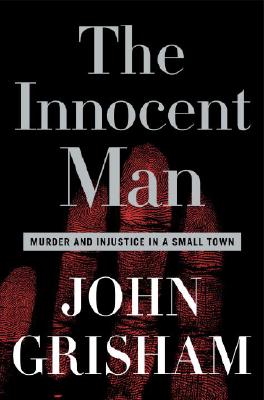 The Innocent Man: Murder and Injustice in a Small Town

John Grisham's first work of nonfiction, an exploration of small town justice gone terribly awry, is his most extraordinary legal thriller yet.

In the major league draft of 1971, the first player chosen from the State of Oklahoma was Ron Williamson. When he signed with the Oakland A's, he said goodbye to his hometown of Ada and left to pursue his dreams of big league glory. Six years later he was back, his dreams broken by a bad arm and bad habits--drinking, drugs, and women. He began to show signs of mental illness. Unable to keep a job, he moved in with his mother and slept...
View More...

Venom in the Blood 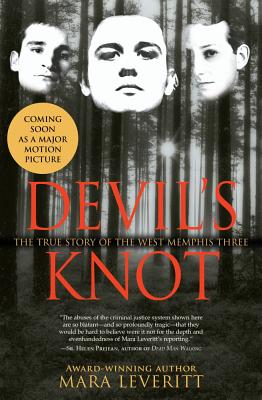 Devil's Knot: The True Story of the West Memphis Three

*SOON TO BE A MAJOR MOTION PICTURE STARRING REESE WITHERSPOON AND COLIN FIRTH * The West Memphis Three. Accused, convicted...and set free. Do you know their story? In 2011, one of the greatest miscarriages of justice in American legal history was set right when Damien Echols, Jason Baldwin, and Jessie Misskelley were released after eighteen years in prison. Award-winning journalist Mara Leveritt's The Devil's Knot remains the most comprehensive, insightful reporting ever done on the investigation, trials, and convictions of three teenage boys who became known as th...
View More... 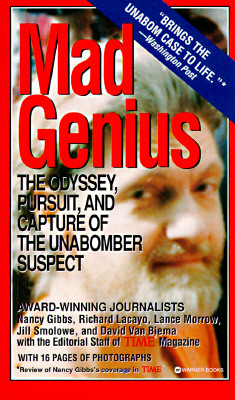 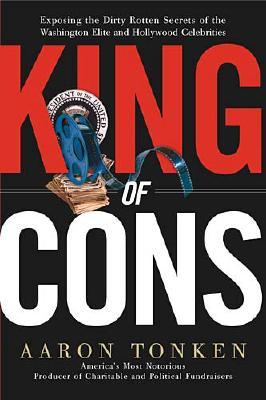 King Of Cons: Exposing The Dirty Rotten Secrets Of The Washington Elite And Hollywood Celebrities

"In a LAND of MORAL IMBECILES, I knew I could be KING."

He was one of the most prominent producers of fundraising events in the country, throwing monumental charity bashes, securing millions of dollars in donations for the sick and needy. The trouble was, some of the people profiting were greedy politicians, and many of the "charity cases" were really only pampered Hollywood stars. It's a true-life spectacular that only Hollywood could produce.

Now, the story that shook the industry will finally shatter the facade of Hollywood's philanthropy and Washington's populism, once and for all...
View More...