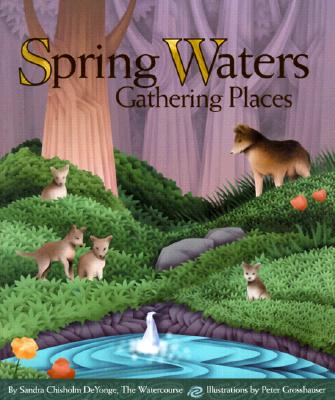 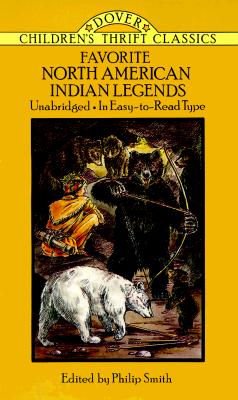 Here is a treasury of charming tales brimming with the humor, whimsy and imagination characteristic of Native American folklore. Specially chosen from children, the stories include an Algonquin tale of how Glooskap conquered the Great Bull-Frog, and how pollywogs, crabs, leeches, and other water creatures were created; "The Meeting of the Wild Animals," a Tsimshian myth recounting how the four seasons came into being and why all animals are afraid of the porcupine; "The Bear Man," a Cherokee legend about a hunter who lived with her prey; and "The Man Who Married the Moon," a Pueblo tale of a g...
View More... 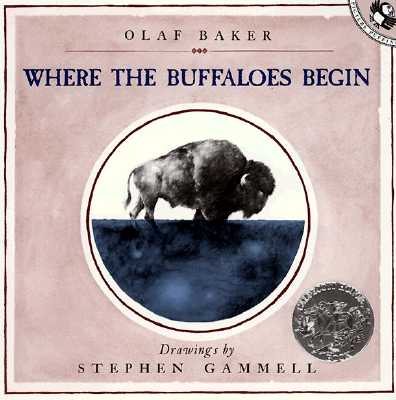 Where the Buffaloes Begin (Picture Puffins) 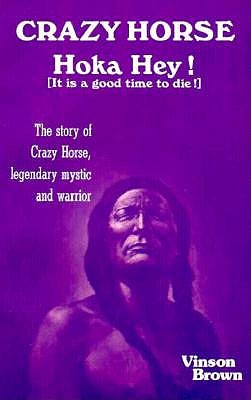 Crazy Horse Hoka Hey! (It Is a Good Time to Die!) The Story of Crazy Horse, Legendary Mystic and Warrior 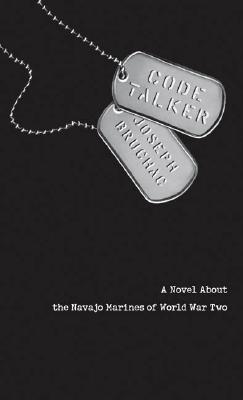 Code Talker: A Novel About the Navajo Marines of World War Two

"Readers who choose the book for the attraction of Navajo code talking and the heat of battle will come away with more than they ever expected to find."--Booklist, starred review Throughout World War II, in the conflict fought against Japan, Navajo code talkers were a crucial part of the U.S. effort, sending messages back and forth in an unbreakable code that used their native language. They braved some of the heaviest fighting of the war, and with their code, they saved countless American lives. Yet their story remained classified for more than twenty years.
But now Jos...
View More... 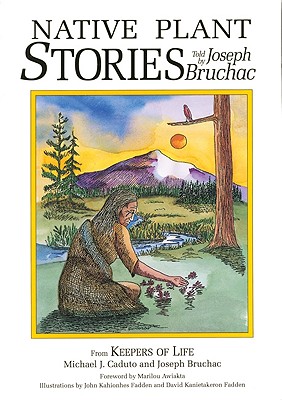 STEPHANIE AND THE COYOTE

in english and navajo
View More...

The Legend of the Indian Paintbrush 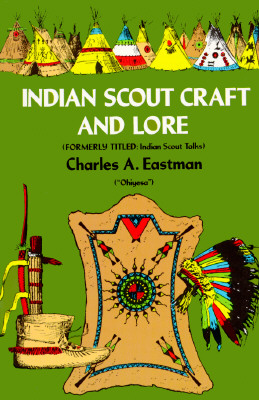 By: Eastman, Charles A.

The life of the Indian boy -- living close to nature, learning the ways of the wild animals, playing games and learning stories that developed the strength of body and spirit -- has long been noted for its ability to develop character. In this book Charles Eastman ("Ohiyesa"), a full-blooded Sioux Indian raised as a young warrior in the 1870's and 80's, describes that life -- the lessons he learned, games he played, and feelings about life that he developed as he worked to become a young Indian scout.
Among the many areas of craft and lore described are the physical training of young boys, ...
View More... 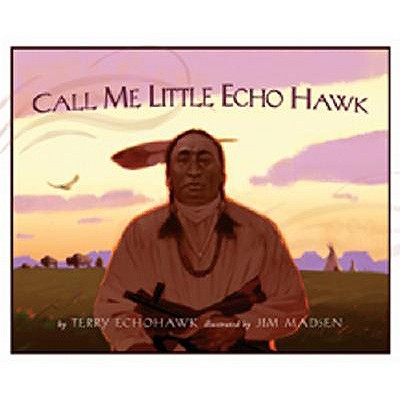 Every child has a name, and the story of Echo Hawk will motivate children everywhere to seek out stories about their names. In
View More... 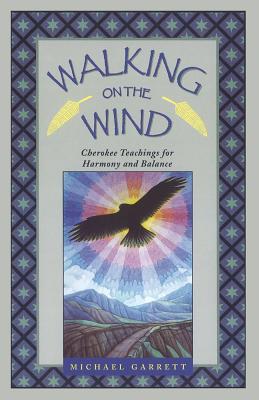 Walking on the Wind: Cherokee Teachings for Harmony and Balance

In the spirit of the highly acclaimed Medicine of the Cherokee, coauthored with his father J. T. Garrett, Michael Garrett shares with us the delightful, all-ages stories passed down from his great-grandfather and other medicine teachers. Blending his background as an Eastern Cherokee with his skills as a counselor, Michael reveals through these tales how to make sense of our experiences in life, see beauty in them, and be at peace with our choices. "Michael's blend of traditional Cherokee ways with that of science and psychology illustrates that both Native and non-Native peoples ca...
View More... 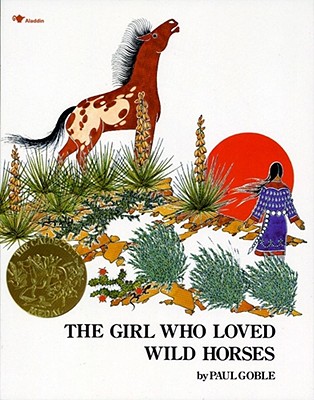 The Girl Who Loved Wild Horses

"There was a girl in the village who loved horses... She led the horses to drink at the river. She spoke softly and they followed. People noticed that she understood horses in a special way."
And so begins the story of a young Native American girl devoted to the care of her tribe's horses. With simple text and brilliant illustrations. Paul Goble tells how she eventually becomes one of them to forever run free.
View More...

The world of the Aztecs (Companion book series) 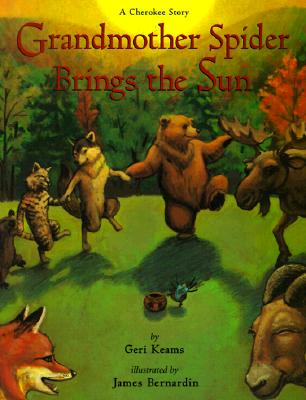 This wonderful story by a renowned storyteller explains how light was brought to the dark side of the world.
View More... 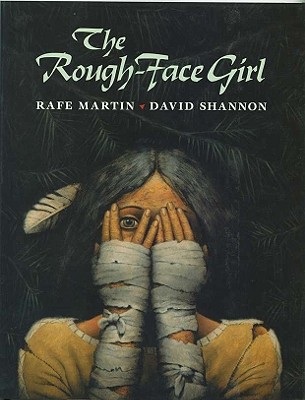 From Algonquin Indian folklore comes one of the most haunting, powerful versions of the Cinderella tale ever told. In a village by the shores of Lake Ontario lived an invisible being. All the young women wanted to marry him because he was rich, powerful, and supposedly very handsome. But to marry the invisible being the women had to prove to his sister that they had seen him. And none had been able to get past the sister's stern, all-knowing gaze. Then came the Rough-Face girl, scarred from working by the fire. Could she succeed where her beautiful, cruel sisters had failed?
View More... 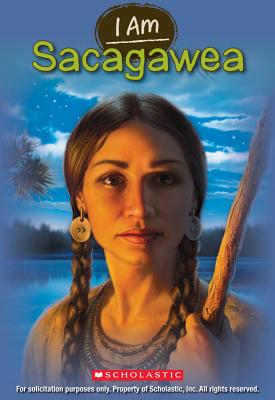 A brand-new biography series featuring some of the most important people from history and today. I am only sixteen years old as I trek across the country with my infant son strapped to my back. I have a river, two lakes, and four mountain peaks named after me. I am featured on the U.S golden dollar. I am Sacagawea. Learn all about this admirable woman, whose accomplishments are truly inspiring, in the debut of Scholastic's new biography series: I AM. The series will feature full-color illustrated covers, one-color illustrations throughout, a timeline, an introduction to the people you'...
View More...

Medicine Cards: The Discovery of Power Through the Ways of Animals

Drawing on ancient wisdom and tradition to teach the healing medicine of animals, this book and card pack is a divination system that aims to provide an insight into, and an understanding of, the purpose of daily life.
View More... 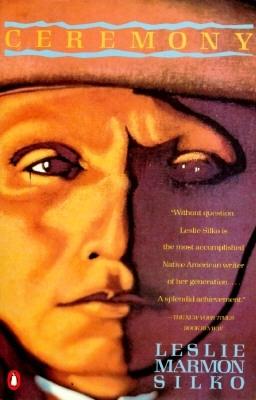