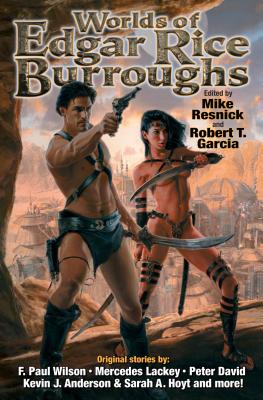 The Worlds of Edgar Rice Burroughs

A Fighting Man of Mars (John Carter of Mars)

The Outlaw of Torn 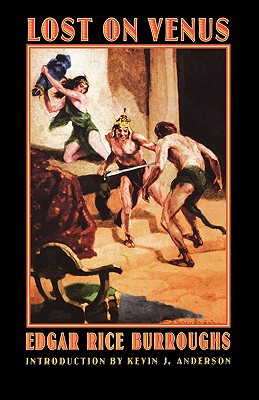 Lost Space adventurer Carson Napier made a grievous miscalculation and became stranded on dangerous, mist-shrouded Venus. But Napier refused to quit. He won the love of the beautiful Duare, princess of Vepaja, became a pirate, fought villains, then lost his beloved to the evil Thorist kidnappers. Napier's adventures on Venus continue in this pulse-pounding sequel to Pirates of Venus. Here the intrepid and wry explorer takes on a savage world in order to rescue the princess from her sworn enemies. Napier's epic quest for Duare takes him through the streets of the City of the Dead, into the ter...
View More...

The Bandit of Hell's Bend