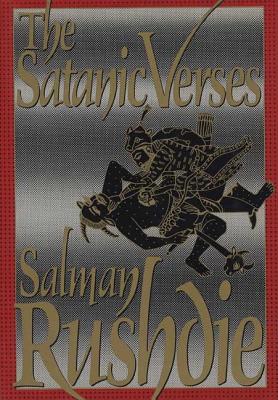 #1 NEW YORK TIMES BESTSELLER - " A] torrent of endlessly inventive prose, by turns comic and enraged, embracing life in all its contradictions. In this spectacular novel, verbal pyrotechnics barely outshine its psychological truths."--Newsday Winner of the Whitbread Prize One of the most controversial and acclaimed novels ever written, The Satanic Verses is Salman Rushdie's best-known and most galvanizing book. Set in a modern world filled with both mayhem and miracles, the story begins with a bang: the terrorist bombing of a London-bound jet i...
View More...