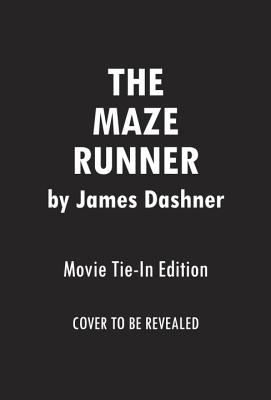 Perfect for fans of Divergent and The Hunger Games, this special movie tie-in edition of the first book in the #1 New York Times bestselling Maze Runner series, The Maze Runner, features an eight-page full-color insert with photos from the film and an exclusive fan sticker. The first three books, The Maze Runner, The Scorch Trials, and The Death Cure are all now major motion pictures featuring the star of MTV's Teen Wolf, Dylan O'Brien, as Thomas; Kaya Scodelario as Teresa; Aml Ameen as Alby; Will Poulter as Gally; and Thomas Brodie-San...
View More... 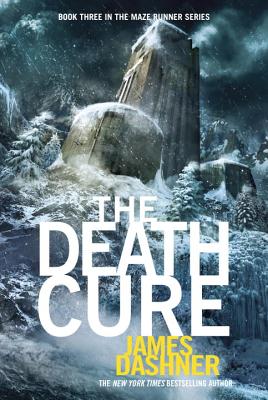 Don't miss book three in the #1 New York Times bestselling Maze Runner series, now a major motion picture starring Dylan O'Brien WICKED has taken everything from Thomas: his life, his memories, and now his only friends--the Gladers. But it's finally over. The trials are complete, after one final test. What WICKED doesn't know is that Thomas remembers far more than they think. And it's enough to prove that he can't believe a word of what they say. Thomas beat the Maze. He survived the Scorch. He'll risk anything to save his friends. But the truth might be what ends it...
View More... 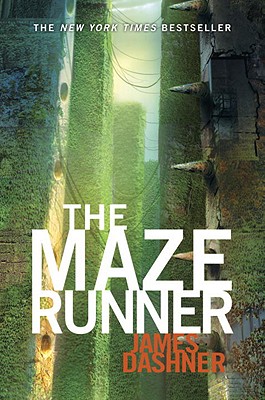 Book one in the blockbuster Maze Runner series that spawned a movie franchise and ushered in a worldwide phenomenon And don't miss The Fever Code, the highly-anticipated series conclusion that finally reveals the story of how the maze was built When Thomas wakes up in the lift, the only thing he can remember is his name. He's surrounded by strangers--boys whose memories are also gone.
Outside the towering stone walls that surround them is a limitless, ever-changing maze. It's the only way out--and no one's ever made it through alive.
Then a girl arrives. The...
View More...