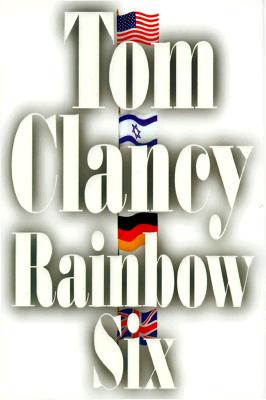 In this #1 New York Times bestselling thriller, author Tom Clancy takes readers into the shadowy world of anti-terrorism and gets closer to reality than any government would care to admit...

Ex-Navy SEAL John Clark has been named the head of Rainbow, an international task force dedicated to combating terrorism. In a trial by fire, Clark is confronted with a violent chain of seemingly separate international incidents. But there is no way to predict the real threat: a group of terrorists like none the world has ever encountered, a band of men and women so extreme that their...
View More... 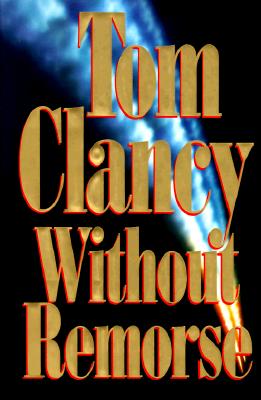 Clancy shows how an ordinary man crossed the lines of justice and morality to become the CIA legend Mr. Clark.
View More...

The Sum of All Fears

The Sum of All Fears 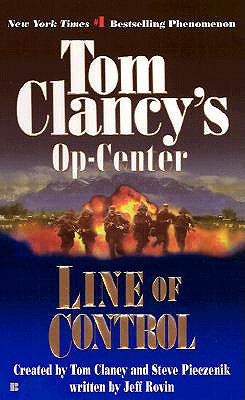 The line between military intelligence and military force has been crossed.
View More... 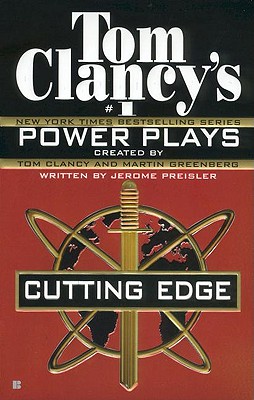 Africa becomes the battle ground in 21st-century war. As fiberoptic cable is laid down around the continent, two entities fight to control it. One is UpLink Communications, headed by Roger Gordian. The pan-African fiberoptic ring is his most ambitious and expensive endeavor to date. His nemesis, Harlan Devane, is penetrating the network. Trading in black market commodities with terrorists and rogue states, the cable offers him unlimited access to a most valuable product: information. To ensure his success, Devane makes his move halfway around the world. He hits Gordian w...
View More... 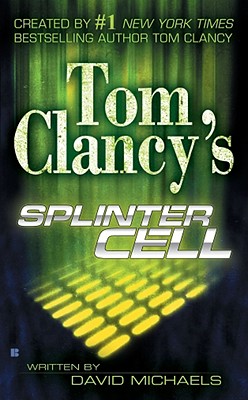 In response to the growing use of sophisticated digital encryption to conceal potential threats to the United States, the National Security Agency has ushered forth the new dawn of intelligence-gathering techniques. The top-secret initiative is dubbed Third Echelon.

Its existence denied by the U.S. government, Third Echelon deploys a lone field operative. He is sharp, nearly invisible, and deadly. And he has the right to spy, steal, destroy, and assassinate to protect American freedoms.

His name is Sam Fisher. He is a Splinter Cell(R).