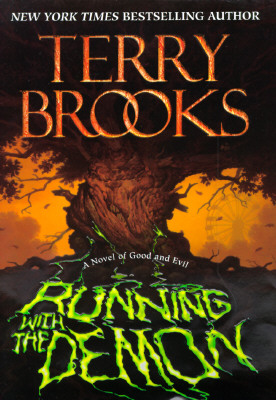 Running with the Demon (The Word and the Void Trilogy, Book 1) 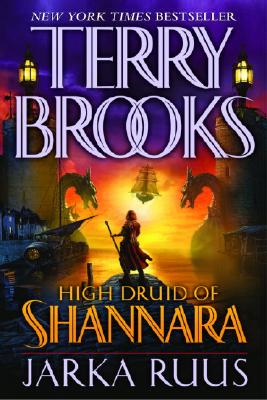 More than a quarter of a century after "The Sword of Shannara" carved out its place in the pantheon of great epic fantasy, the magic of Terry Brooks's "New York Times" bestselling saga burns as brightly as ever. Three complete series have chronicled the ever-unfolding history of Shannara. But more stories are still to be told--and new adventures have yet to be undertaken. Book One of High Druid of Shannara invites both the faithful longtime reader and the curious newcomer to take the first step on the next extraordinary quest. Twenty years have passed since Grianne Ohmsford denounced her f... View more info 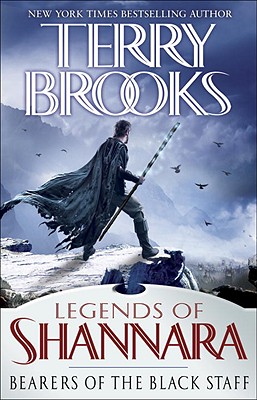 Bearers of the Black Staff (Legends of Shannara)

For more than three decades, "New York Times" bestselling author Terry Brooks has ruled the epic fantasy realm with his legendary Shannara series. With each new novel the mythos has deepened, ever more fascinating characters have arisen, and increasingly breathtaking vistas of magical adventure have emerged. Now the evolution of one of imaginative fiction's most beloved worlds continues in the first book of the new series Legends of Shannara: Bearers of the Black Staff. Five hundred years have passed since the devastating demon-led war that tore apart the United States, leaving nothing but... View more info 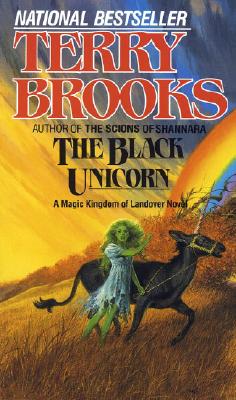 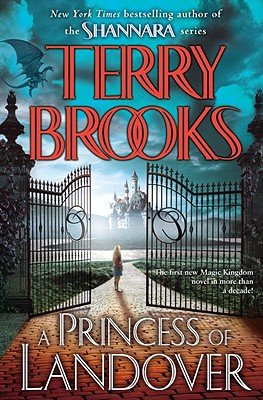 After fourteen years, " New York Times" bestselling fantasy master Terry Brooks has returned to the magic kingdom of Landover. The remarkable realm of dragons, demons, wizards, and wonders that wove an irresistible spell in five classic novels throws open its gates at long last for a brand-new adventure featuring a dazzling cast of characters and creatures. Ben Holiday, Chicago lawyer and mere mortal turned monarch of enchanted Landover, has grappled with scheming barons, fire-breathing beasts, diabolical conjurers, and extremely wicked witches. None of whom have prepared him for the most ... View more info 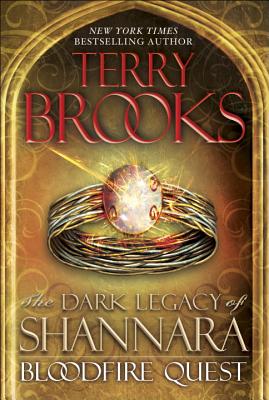 "NEW YORK TIMES "BESTSELLER The adventure that started in "Wards of Faerie" takes a thrilling new turn, in the second novel of Terry Brooks's brand-new trilogy--The Dark Legacy of Shannara The quest for the long-lost Elfstones has drawn the leader of the Druid order and her followers into the hellish dimension known as the Forbidding, where the most dangerous creatures banished from the Four Lands are imprisoned. Now the hunt for the powerful talismans that can save their world has become a series of great challenges: a desperate search for kidnapped comrades, a relentless battle agai... View more info 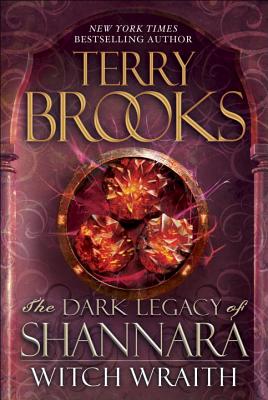 From bestselling author Terry Brooks comes the final thrilling novel in a brand-new trilogy--The Dark Legacy of Shannara "NEW YORK TIMES "BESTSELLER For centuries the Four Lands enjoyed freedom from its demon-haunted past, protected by magic-enhanced borders from the dark dimension known as the Forbidding and the profound evil imprisoned there. But now the unthinkable is happening: The ancient wards securing the barrier between order and mayhem have begun to erode--and generations of bloodthirsty, monstrous creatures, fueled by a rage thousands of years in the making, are poised to sp... View more info 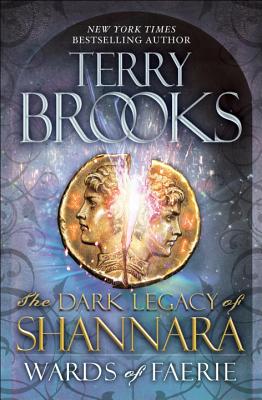 Wards of Faerie: The Dark Legacy of Shannara

Seven years after the conclusion of the High Druid of Shannara trilogy, "New York Times" bestselling author Terry Brooks at last revisits one of the most popular eras in the legendary epic fantasy series that has spellbound readers for more than three decades. When the world was young, and its name was Faerie, the power of magic ruled--and the Elfstones warded the race of Elves and their lands, keeping evil at bay. But when an Elven girl fell hopelessly in love with a Darkling boy of the Void, he carried away more than her heart. Thousands of years later, tumultuous times are upon th... View more info

Blood of the Fold (Sword of Truth, Book 3)

An Epic of Two Worlds In a world as rich and real as our own, Richard Rahl and Kahlan Amnell stand against the ancient forces which besiege the New World-- forces so terrible that when last they threatened, they could only be withstood by sealing off the Old World from whence they came. Now the barrier has been breached, and the New World is again beset by their evil power. War and treachery plague the world, and only Richard and Kahlan can save it from an armageddon of unimaginable savagery and destruction. Terry Goodkind, author of the brilliant bestsellers "Wizard's First Rule "... View more info