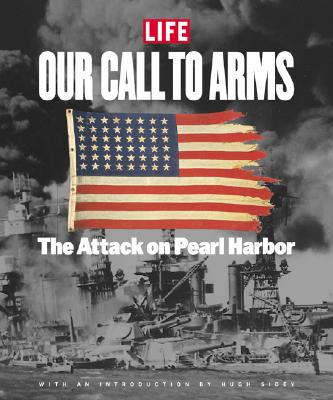 Our Call to Arms: The Attack on Pearl Harbor

Over the Hump a World War II Pilot's Report

Airwar Terror from the Skies Volumes 1 & 2 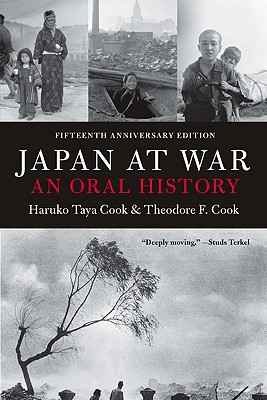 Japan at War: An Oral History

A timely fifteenth Anniversary reissue of a "deeply moving book" (Studs Terkel) that portrays the Japanese experience during World War II in all its complexity. Following the release of Clint Eastwood's epic film "Letters from Iwo Jima," which was nominated for the Oscar for Best Picture, there has been a renewed fascination and interest in the Japanese perspective on World War II. This pathbreaking work of oral history is the first book ever to capture--in either Japanese or English--the experience of ordinary Japanese people during the war. In a sweeping panorama, Haruko Taya Cook an... View more info 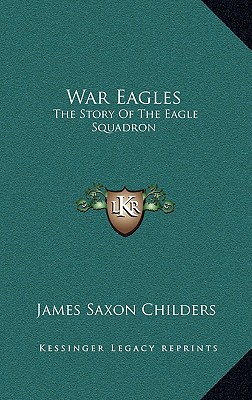 War Eagles: The Story Of The Eagle Squadron

Story Of The American Pilots Who Fought For The RAF In The Early Days Of World War II Before The U. S. Was In The War. View more info 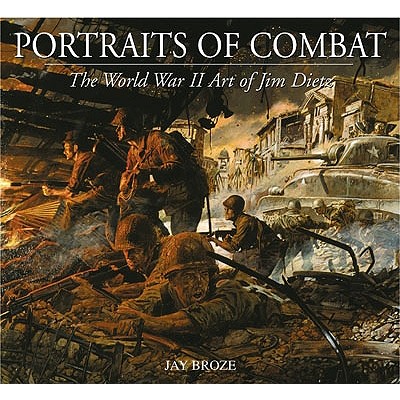 Portraits of Combat: The WWII Art of Jim Dietz

One of today's most popular military artists depicts the most compelling personalities of "the greatest generation" as they led the greatest WWII battles of land, sea, and air. Singular moments are frozen in time in more than 75 full-color oversize spreads, accompanied by enlargements of details. Background text describes the people and events depicted, as well as the composition of each painting, including phases of a work in progress from original concept to finished work. View more info 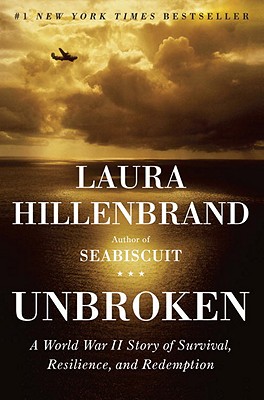 On a May afternoon in 1943, an Army Air Forces bomber crashed into the Pacific Ocean and disappeared, leaving only a spray of debris and a slick of oil, gasoline, and blood. Then, on the ocean surface, a face appeared. It was that of a young lieutenant, the plane's bombardier, who was struggling to a life raft and pulling himself aboard. So began one of the most extraordinary odysseys of the Second World War. The lieutenant's name was Louis Zamperini. In boyhood, he'd been a cunning and incorrigible delinquent, breaking into houses, brawling, and fleeing his home to ride the rails. As a te... View more info 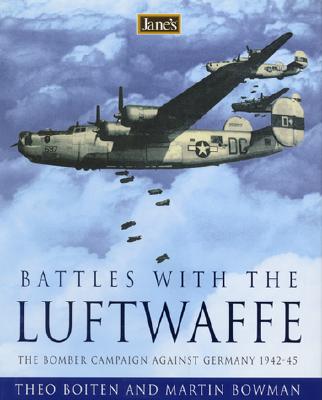 Jane's Battles with the Luftwaffe: The Bomber Campaign Against Germany 1942-45

This collection and analysis of first-hand accounts from World War 11 veteran aircrew offers a fresh look at the day air war that raged over Europe from 1942 to 1945. it retraces not only the course of events of the war years as experienced by both Allied and Axis pilots, but also offers vivid descriptions of weaponry, aircraft and tactical developments during the extensive bombing campaign against Germany.Richly illustrated with some 300 photographs, many of which previously unpublished, Battles with the Luftwaffe is a fascinating account of the realities of air-combat during World War II. View more info

The Rise and Fall of Adolf Hitler