Doctrines of the Kingdom Vol. 3

The Gathering Storm (Thunder Over the Ochoco Vol. 1)

Standing in Holy Places Set of Five Books: The Great Gathering, The Celestial City, The Rise of Zion, The Keys of the Kingdom, The Renewed Earth (2007-2011)

The Power of Everyday Missionaries: The What and How of Sharing the Gospel 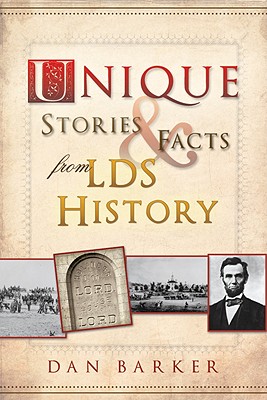 About the Three Nephites

Fire of the Covenant: A Novel of the Willie and Martin Handcart Companies

In the summer of 1856, three companies of handcarts were outfitted and sent west from Iowa to the Valley of the Great Salt Lake. All went well, and they arrived without undue incident. But two additional companies - one captained by James G. Willie, and the other by Edward Martin - left England late in the season. Whey they arrived at Iowa City, they were long past the time for safe departure across the plains. By the time they left Florence, Nebraska, with still more than a thousand miles to go, it was near the end of August. As if that were not serious enough, President Brigham Young thought... View more info

One in Thine Hand: A Novel Set in Modern Israel

Brad Kennison is a returned missionary and a Vietnam vet looking for direction in his life. He makes a journey to Israel in the summer of 1973, at the height of the uneasy days leading up to the Yom Kippur War. Accompanying him through the Holy Land is Miri Shadmi, a fiery Israeli committed to the political survival of her state and scornful of Americans like Brad. With Miri as his reluctant guide, Brad feels the spiritual impact of the Garden of Gethsemane, relives the tragedies of the Holocaust at Yad Vashem, and visits Israel's monument to freedom, Masada. Along the way, the two battle abou... View more info 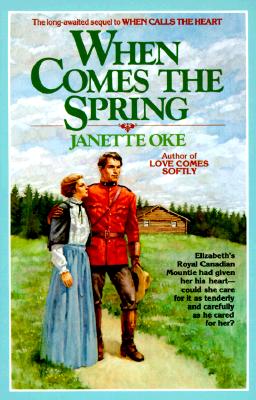 When Comes the Spring (Canadian West)

The sequel to When Calls the Heart. Elizabeth and Wynn find that their commitment to God and to each other gives their life meaning. View more info

The Secret in the Cave. 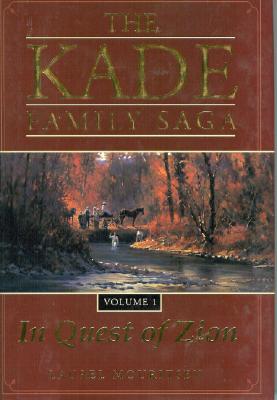 Joseph Smith: Impressions of a Prophet