True Tales of the Mojave: From Talking Rocks to Yucca Man (Center Books on the American West)

Burnished copper mesas, pricked cacti, and hunched Joshua trees in the Mojave Desert stand as timeless witnesses to the evolution of the Western landscape, once the territory of ancient native tribes and now a high speed transportation corridor linking the sleek metropolises of Los Angeles and Las Vegas. Rising from the Mojave sands along with those more familiar physical elements are fifty-five narratives gathered here by Peter Wild that chronicle the evolving character and landscape of a legendary region of the American West. "True Tales of the Mojave" is the first literary anthology to ... View more info 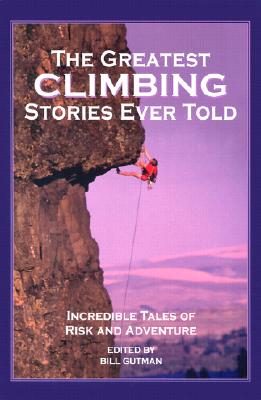 The Greatest Climbing Stories Ever Told: Incredible Tales of Risk and Adventure

The desire to climb has been one of man's most elemental compulsions for centuries. In earlier times, people went into the mountains because of need, whether to explore, to search for food, or to find new lands to settle. No matter what the reason, mountains and cliffs have always presented extreme risk to those who are climbing higher and higher. Today people climb for sport, for physical fitness, and as a personal challenge. To many alpine and expedition climbers, this means trying to reach the summits of the world's highest mountains, a task that often takes them above 25,000 feet--a place ... View more info 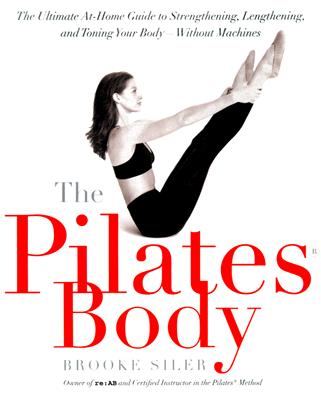 The Pilates Body: The Ultimate At-Home Guide to Strengthening, Lengthening and Toning Your Body- Without Machines 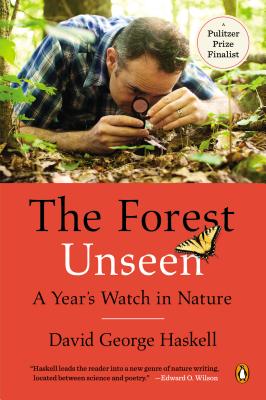 The Forest Unseen: A Year's Watch in Nature

A 2013 Pulitzer Prize Finalist for General Nonfiction Winner of the 2013 Best Book Award from the National Academies A Finalist for the PEN/E.O. Wilson Literary Science Writing Award Winner of the National Outdoor Book Award Winner of the Reed Award from the Southern Environmental Law CenterA biologist reveals the secret world hidden in a single square meter of forest Written with remarkable grace and empathy, "The Forest Unseen" is a grand tour of nature in all its profundity. Biologist David George Haskell uses a one-square-meter patch of old-growth Tennessee forest as a ... View more info 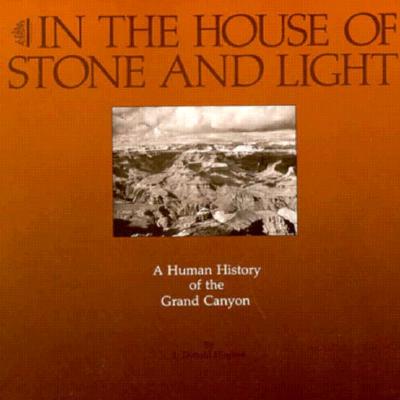 In the House of Stone and Light (Grand Canyon Association)

Four thousand years of human history comes to life in this journey of discovery, replete with photos. View more info

The hiker's guide to Idaho 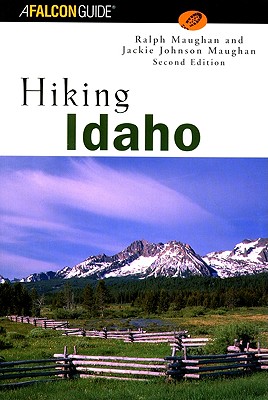 Seasoned Idaho outdoor enthusiasts describe 100 of their favorite hikes, with the help of photos and maps. This book also presents the latest available information on changes in the land, due to weather-related damage, wildfires, or trail reconstruction. View more info 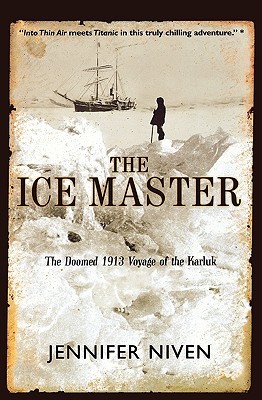 The Ice Master: The Doomed 1913 Voyage of the Karluk

The Karluk set out in 1913 in search of an undiscovered continent, with the largest scientific staff ever sent into the Arctic. Soon after, winter had begun, they were blown off course by polar storms, the ship became imprisoned in ice, and the expedition was abandoned by its leader. Hundreds of miles from civilization, the castaways had no choice but to find solid ground as they struggled against starvation, snow blindness, disease, exposure--and each other. After almost twelve months battling the elements, twelve survivors were rescued, thanks to the heroic efforts of their captain, Bartlett... View more info 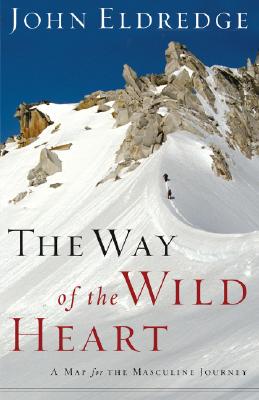 The Way of the Wild Heart: A Map for the Masculine Journey

This is a book about how a boy―and a man―becomes a man. It's a guide to the process of masculine initiation, that ancient path every boy and man must take if they would become the man they long to be. The path whereby they come to "know" they are a man, and are able to live and love from a deep, centered strength. We live in a time where most men (and boys) are essentially fatherless. Whatever their circumstance, they have no man actually taking them "through" the many adventures, trials, battles and experiences they need to shape a masculine heart within them. They find... View more info 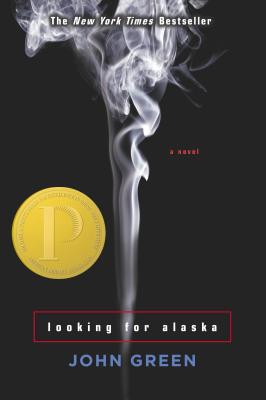 The award-winning, genre-defining debut from #1 bestselling author of The Fault in Our Stars Winner of the Michael L. Printz Award"Los Angeles Times "Book Prize Finalist"New York Times "bestseller Before. Miles "Pudge" Halter is done with his safe life at home. His whole life has been one big non-event, and his obsession with famous last words has only made him crave "the Great Perhaps" even more (Francois Rabelais, poet). He heads off to the sometimes crazy and anything-but-boring world of Culver Creek Boarding School, and his life becomes the opposite of safe. Because down ... View more info

The Running and Maintenance of the Marine Diesel Engine 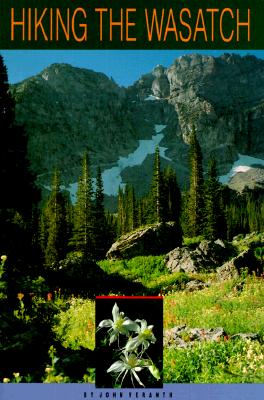 Publisher: University of Utah Press: May 1999

Few places offer the hiking opportunities available right here in the Wasatch. Hundreds of miles of trails and three Wilderness Areas are within a few minutes' drive of Salt Lake City. John Veranth has hiked all these trails and has written a comprehensive guidebook with hiking suggestions arranged by season and difficulty. Beginners will find detailed descriptions of easy hikes on well-maintained trails. Challenging routes to seldom-visited cirques and summits are suggested for the expert. Maps, photos, and line drawings accompany the trail descriptions. Data tables list distances and... View more info 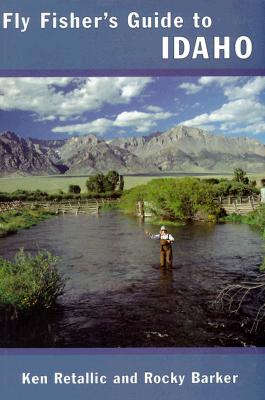