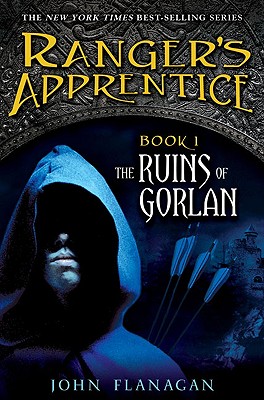 The Ruins of Gorlan (The Ranger's Apprentice, Book 1)

The international bestselling series with over 5 million copies sold in the U.S. "alone" They have always scared him in the past--the Rangers, with their dark cloaksand shadowy ways. The villagers believe the Rangers practice magic that makes them invisible to ordinary people. And now 15-year-old Will, always small for his age, has been chosen as a Ranger's apprentice. What he doesn't yet realize is that the Rangers are the protectors of the kingdom. Highly trained in the skills of battle and surveillance, they fight the battles before the battles reach the people. And as Will is abou... View more info 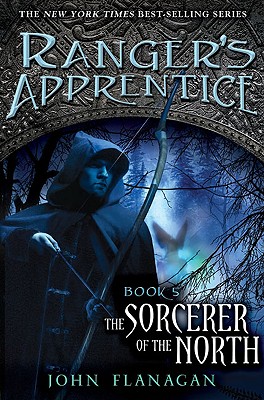 The Sorcerer of the North (Ranger's Apprentice, Book 5)

The international bestselling series with over 5 million copies sold in the U.S. "alone" Time has passed since the apprentice and his master, Will and Halt, led the Araluens to victory against invaders, and Will is now a full-fledged Ranger with his own fief to look after. The fief seems sleepy? boring, even?until the king is poisoned. Joined by his friend Alyss, Will is thrown headfirst into an extraordinary adventure propelled by fears of sorcery, and must determine who is trustworthy to the king and who is trying to take his throne.Will and Alyss must battle growing hysteria, trait... View more info 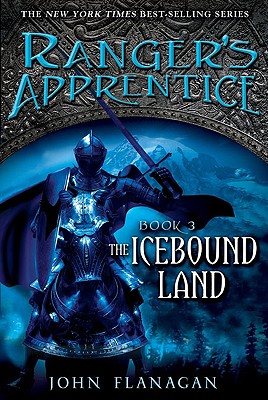 The international bestselling series with over 5 million copies sold in the U.S. "alone" Kidnapped and taken to a frozen land after the fierce battle with Lord Morgarath, Will and Evanlyn are bound for Skandia as captives aboard a fearsome wolfship. Halt has sworn to rescue his young apprentice, and he will do anything to keep his promise? even defy his King. Expelled from the Rangers he has served so loyally, Halt is joined by Will's friend Horace as he travels toward Skandia. On their way, they are challenged again and again by freelance knights?but Horace knows a thing or two about co... View more info 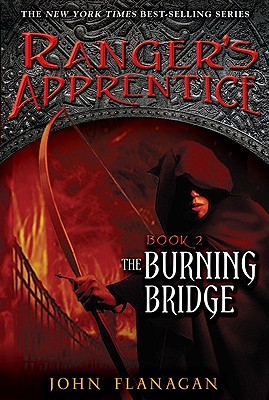 The international bestselling series with over 5 million copies sold in the U.S. "alone" For years, the Kingdom of Araluen has prospered, with the evil lord Morgarath safely behind the impassable mountains. For years, its people have felt secure. but the scheming hand of the dark lord has not been idle. . . . on a special mission for the rangers, will and his friend Horace, an apprentice knight, travel to a neighboring village and discover the unsettling truth: All the villagers have either been slain or captured. but why? Could it be that Morgarath has finally devised a plan to bring hi... View more info 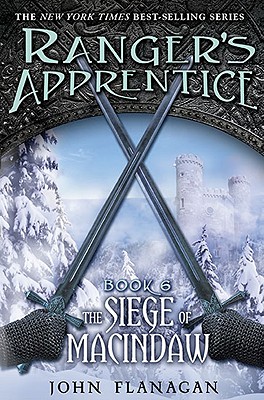 The international bestselling series with over 5 million copies sold in the U.S. "alone" The kingdom is in danger. Renegade knight Sir Keren has succeeded in overtaking Castle Macindaw and is now conspiring with the Scotti. The fate of Araluen rests in the hands of two young adventurers: the Ranger Will and his warrior friend, Horace. Yet for Will, the stakes are even higher. For inside the castle, someone he loves is being held hostage. And now the time has come for this onetime apprentice to grow up. Perfect for fans of J.R.R. Tolkien's Lord of the Rings, T.H. White's The Sword in t... View more info 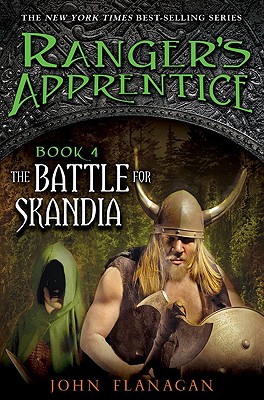 The international bestselling series with over 5 million copies sold in the U.S. "alone" Still far from home after escaping slavery in the icebound land of Skandia, young Will and Evanlyn's plans to return to Araluen are spoiled when Evanlyn is taken captive. Though still weak, Will employs his Ranger training to locate his friend but soon finds himself fatally outnumbered. Will is certain death is close at hand, until Halt and Horace make a daring last-minute rescue. But their reunion is cut short by the horrifying discovery that Skandia's borders have been breached by the Temujai army ... View more info