Category: The Heroes of Olympus 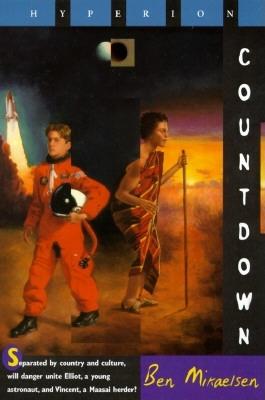 When fourteen-year-old Elliot Schroeder is selected by NASA to be the first Junior Astronaut, he has no way of knowing the profound effect it will have on Vincent Ole Tome, a Maasai herder who is also fourteen years old. An unexpected event puts the boys in contact via short- wave radio, and an African drought and an in-space emergency bring about a climactic face-to-face meeting. Provocative and action-packed, this novel probes culture and value differences while offering plenty of perilous exploits for fans of high adventure. View more info 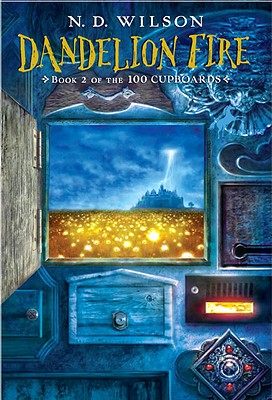 Henry York never dreamed his time in Kansas would open a door to adventure--much less a hundred doors. But a visit to his aunt and uncle's farm took an amazing turn when cupboard doors, hidden behind Henry's bedroom wall, revealed themselves to be portals to other worlds. Now, with his time at the farm drawing to a close, Henry makes a bold decision--he must go through the cupboards to find the truth about where he's from and who his parents are. Following that trail will take him from one world to another, and ultimately into direct conflict with the evil of Endor. N. D. Wilson and his wi... View more info 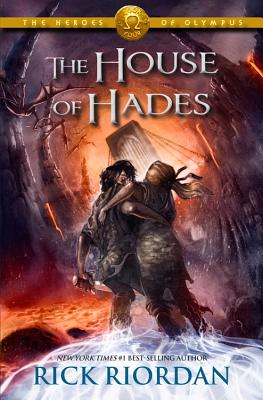 The House of Hades (Heroes of Olympus, Book 4)

At the conclusion of The Mark of Athena, Annabeth and Percy tumble into a pit leading straight to the Underworld. The other five demigods have to put aside their grief and follow Percy's instructions to find the mortal side of the Doors of Death. If they can fight their way through the Gaea's forces, and Percy and Annabeth can survive the House of Hades, then the Seven will be able to seal the Doors from both sides and prevent the giants from raising Gaea. But, Leo wonders, if the Doors are sealed, how will Percy and Annabeth be able to escape? They have no choice. If the demigods don't succee... View more info 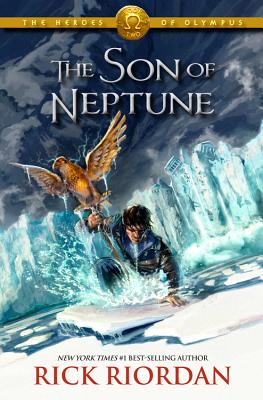 Heroes of Olympus, The, Book Two: The Son of Neptune 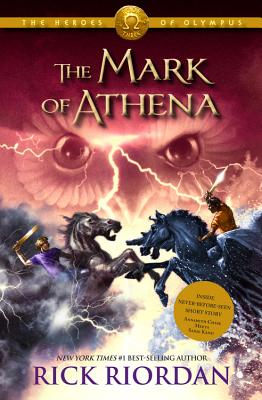 In The Son of Neptune, Percy, Hazel, and Frank met in Camp Jupiter, the Roman equivalent of Camp Halfblood, and traveled to the land beyond the gods to complete a dangerous quest. The third book in the Heroes of Olympus series will unite them with Jason, Piper, and Leo. But they number only six--who will complete the Prophecy of Seven? The Greek and Roman demigods will have to cooperate in order to defeat the giants released by the Earth Mother, Gaea. Then they will have to sail together to the ancient land to find the Doors of Death. What exactly are the Doors of Death? Much of the prophe... View more info 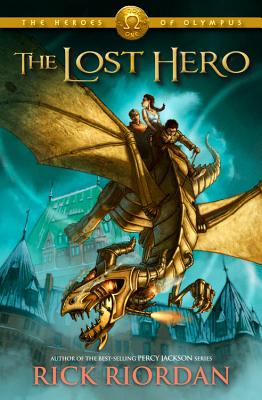 The Heroes of Olympus, Book One: The Lost Hero

Jason has a problem. He doesn't remember anything before waking up on a school bus holding hands with a girl. Apparently she's his girlfriend Piper, his best friend is a kid named Leo, and they're all students in the Wilderness School, a boarding school for "bad kids." What he did to end up here, Jason has no idea-except that everything seems very wrong.Piper has a secret. Her father has been missing for three days, and her vivid nightmares reveal that he's in terrible danger. Now her boyfriend doesn't recognize her, and when a freak storm and strange creatures attack during a school f... View more info