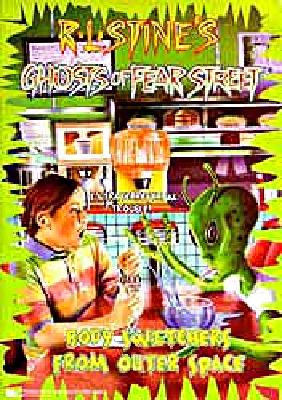 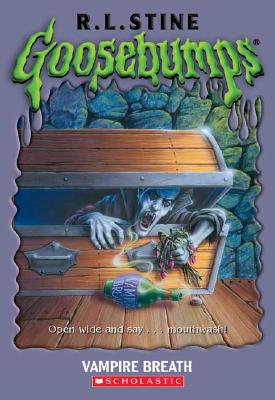 They're baa-ack Make way for the bestselling children's series of all time With a fresh new look, GOOSEBUMPS is set to scare a whole new generation of kids. So reader beware--you're in for a scare Tough. That's Freddy Martinez and his friend, Cara. They're not afraid of anything. But that was before they went exploring in Freddy's basement. Before they found the secret room. Before they found the bottle of Vampire Breath. Poor Freddy and Cara. They should have never opened that bottle of Vampire Breath. Because now there's a vampire in Freddy's basement. And he's very, very thirsty.... View more info 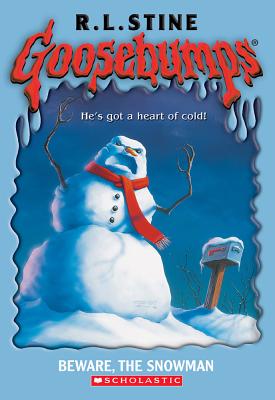 They're baa-ack Make way for the bestselling children's series of all time With a fresh new look, GOOSEBUMPS is set to scare a whole new generation of kids. So reader beware--you're in for a scare No melting allowed Jaclyn used to live with her aunt Greta in Chicago. But not anymore. They've moved to a place called Sherpia. It's a tiny village on the edge of the Arctic Circle. Jaclyn can't believe she's stuck out in Nowheresville. No movie theaters. No malls. No nothing. Plus, there's something really odd about the village. At night there are strange howling noises. And in ... View more info 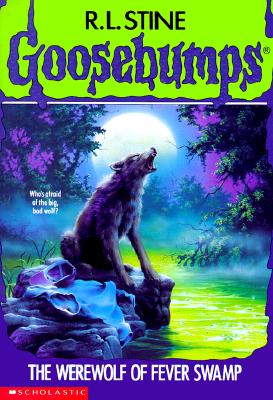 The Werewolf of Fever Swamp (Goosebumps, No.14) 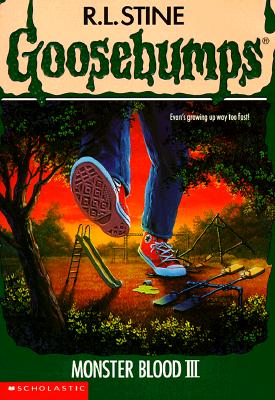 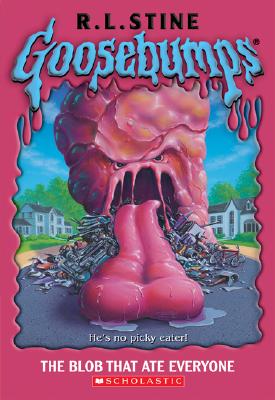 The Blob that Ate Everyone (Goosebumps #55)

They're baa-ack Make way for the bestselling children's series of all time With a fresh new look, GOOSEBUMPS is set to scare a whole new generation of kids. So reader beware--you're in for a scare Read it and scream A famous horror writer. That's what Zackie Beauchamp wants to be. He's writing a story about a giant blob monster. A pink slimy creature who eats up an entire town Then Zackie finds the typewriter. In a burned-down antiques store. He takes it home and starts typing. But there's something really odd about that typewriter. Something really dangerous. Because now ... View more info 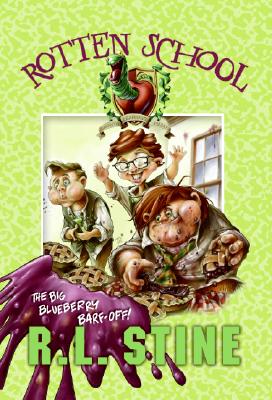 Bernie Bridges Rules the School He convinced the cafeteria lady that a Milky Way bar is a vegetable.He got the coach to make giving wedgies an offical school sport.Bernie always has a plan.But how will he get spoiled rich kid Sherman Oaks to give him his watch--the one that tells time, plays DVDs, and pops popcorn?Hint: It involves a contest, 25 blueberry pies, and a gallon of barf Warning Don't read this book after lunch View more info 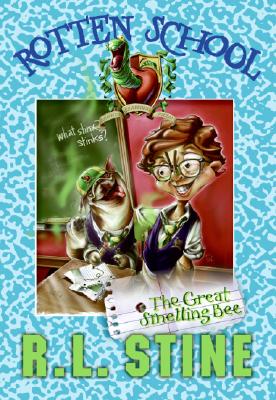 Sherman is so spoiled and rich that he threw away his allowance because some of the hundred-dollar bills were wrinkled He and his goody-goody friends at Nyce House are always trying to get Bernie Bridges and his Rotten House buddies into trouble.Well Bernie's in big trouble now. Bernie has a dog in his room, Sherman knows it--and there are no pets allowed at Rotten School Bernie has to find a way to hide Gassy, his dog. But the dog stinks. Hey, why do you think they call him Gassy? View more info 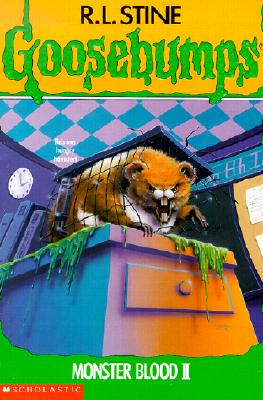 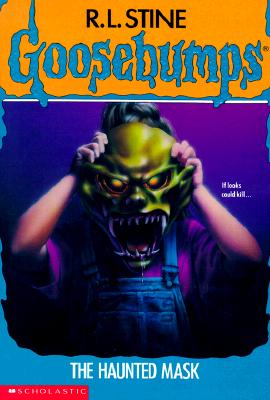 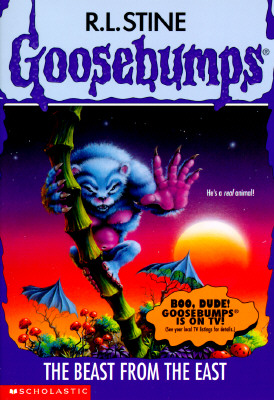 The Beast from the East (Goosebumps, No. 43) 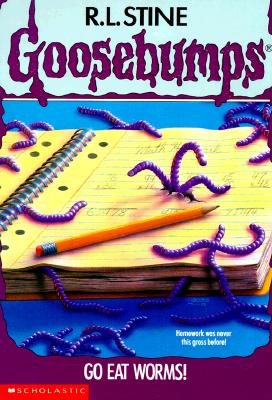 The Time Raider (Twist a Plot) 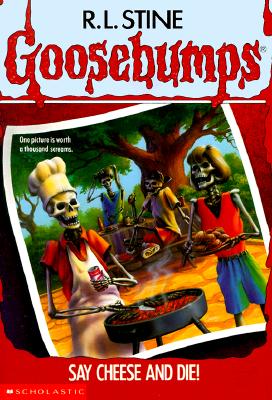 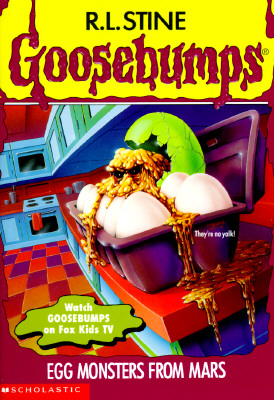 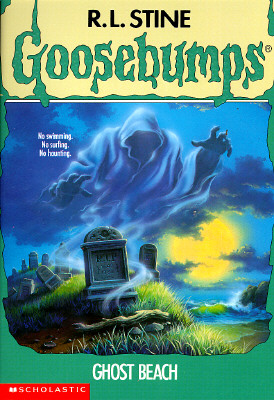