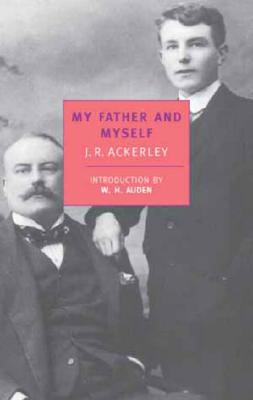 My Father and Myself (New York Review Books Classics)

When his father died, J. R. Ackerley was shocked to discover that he had led a secret life. And after Ackerley himself died, he left a surprise of his own--this coolly considered, unsparingly honest account of his quest to find out the whole truth about the man who had always eluded him in life. But Ackerley's pursuit of his father is also an exploration of the self, making My Father and Myself a pioneering record, at once sexually explicit and emotionally charged, of life as a gay man. This witty, sorrowful, and beautiful book is a classic of twentieth-century memoir.
View More...