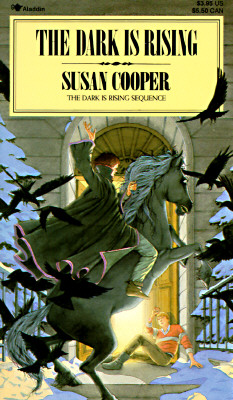 On the Midwinter Day that is his eleventh birthday, Will Stanton discovers a special gift - that he is the last of the Old Ones, immortals dedicated throughout the ages to keeping the world from domination by the forces of evil, the Dark. He is plunged at once into a quest for the six magical Signs that will one day aid the Old Ones in the final battle between the Dark and the Light. Thereafter, for the twelve days of Christmas while the Dark is rising, life for Will, although outwardly normal, is strangely wonderful as he is drawn through terror and delight. This book is a rare act of creative imagination in which the reader will be equally moved by the warm happy village life Will shares with his large family and the nearly overwhelming danger he encounters, often in other centuries and places, while he seeks the Signs and learns their power. Interweaving ancient Celtic and English traditions with the legends of the Buckinghamshire hills and valleys where she grew up, Susan Cooper has written a superlative dramatic fantasy of the eternal conflict between good and evil out of which all myth is made.

Title: The Dark Is Rising 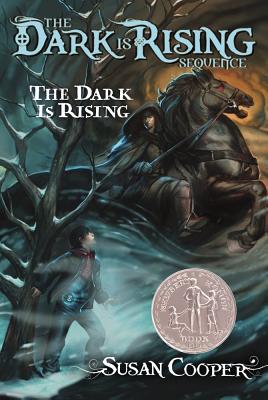 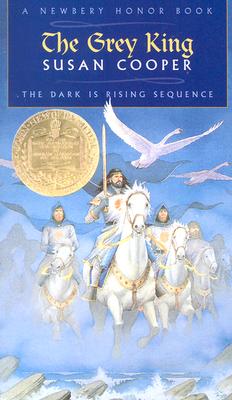 The Grey King (The Dark is Rising Sequence)

Over Sea, Under Stone (The Dark Is Rising Sequence, Book 1)