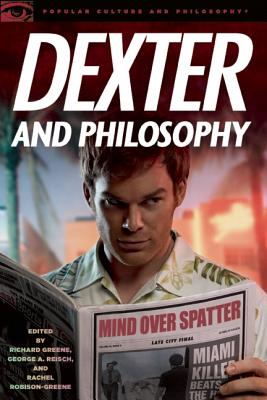 What explains the huge popular following for Dexter, currently the most-watched show on cable, which sympathetically depicts a serial killer driven by a cruel compulsion to brutally slay one victim after another?
Although Dexter Morgan kills only killers, he is not a vigilante animated by a sense of justice but a charming psychopath animated by a lust to kill, ritualistically and bloodily. However his gory appetite is controlled by "Harry's Code," which limits his victims to those who have gotten away with murder, and his job as a blood spatter expert for the Miami police department gives him the inside track on just who those legitimate targets may be.
In Dexter and Philosophy, an elite team of philosophers don their rubber gloves and put Dexter's deeds under the microscope. Since Dexter is driven to ritual murder by his "Dark Passenger," can he be blamed for killing, especially as he only murders other murderers? Does Dexter fit the profile of the familiar fictional type of the superhero? What part does luck play in making Dexter who he is? How and why are horror and disgust turned into aesthetic pleasure for the TV viewer? How essential is Dexter's emotional coldness to his lust for slicing people up? Are Dexter's lies and deceptions any worse than the lies and deceptions of the non-criminals around him? Why does Dexter long to be a normal human being and why can't he accomplish this apparently simple goal? 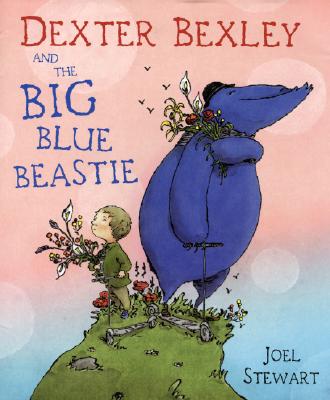 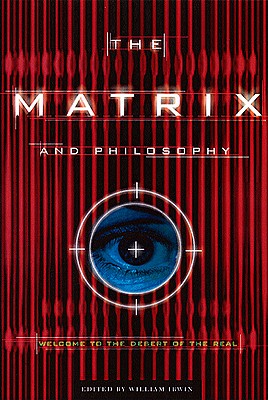 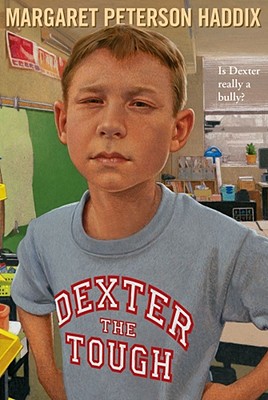