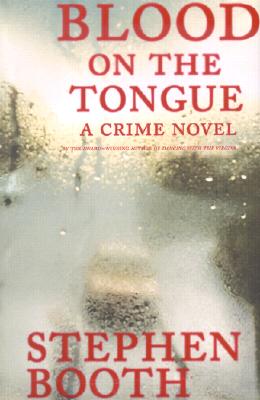 It isn't the easiest way to commit suicide. Marie Tennent seems simply to have curled into a fetal position in the freezing snow out on Irontongue Hill and remained there until her body was frozen over. There's no one to observe her death but the foxes and the hares. Her body has bruises, though. Her death is tragic. Is it also suspicious?

Marie's is not the only death the police have to investigate. What about the baby's body that is discovered in the burned-out hulk of a World War II bomber? And the unidentified man who is crushed by a snowplow?

Snow and ice have left E Division depleted, and Detective Sergeant Diane Fry needs all the help she can get. But her colleague, Detective Constable Ben Cooper, is following a cold trail of his own. In the winter of 1945, a Royal Air Force bomber crashed on the same Irontongue Hill where Marie Tennent's body was found, killing everyone except pilot Danny McTeague, who disappeared with a large sum of money. Now his granddaughter, Alison Morrissey, has arrived from across the Atlantic to clear his name.

As Fry and Cooper pursue their respective cases, they must also struggle to work together. Where there once was attraction, there now is distrust -- and perhaps something more. Work comes first...but life can intervene in strange ways.

Title: Blood on the Tongue: A Crime Novel